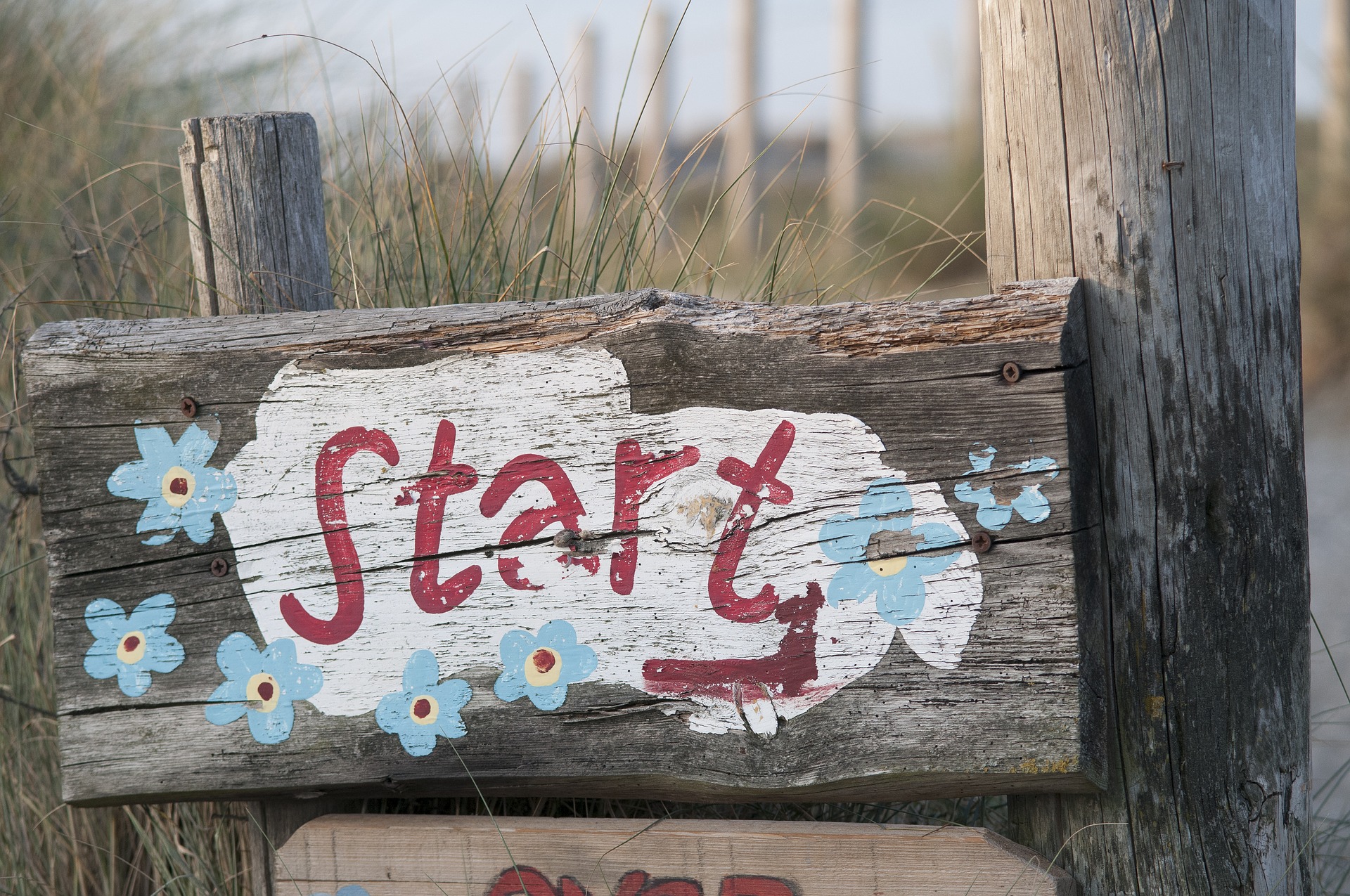 I spent the following six days absolutely fascinated with the experience and just played about with all of the different chord shapes in an attempt to better understand how very best to practice and learn them.

I didn’t document anything during this time because I wasn’t intending on making this a thing and actually learning to play left-handed. But on day 6, after noticing some solid improvement I jotted down some notes outlining the things I thought might be worth remembering from the experience:

My Notes on Day 6

Usually, when teaching beginners we give them very simplified beginner things to learn. But for some reason, I don’t want to take this route. I want to just get going with learning the chords that are used in real songs. This was the approach I took when I first started learning (right-handed) back in 1997. It worked back then, so I know it can work again.

The A Chord is NOT one of the easiest chords – it’s Really Hard!

I’ve always thought the A chord is one of the easiest chords to learn. But I’m finding it much harder than I expected. It’s one of the harder chords for me. I find the old school way of playing it easier than the new school way, but even the old school way is really tough. It feels really hard to get all of my fingers snuggly into the frets, and the first finger really doesn’t want to ring out. This was a real eye-opener for me.

It’s a standard protocol to teach beginners to change chords using anchor fingers. An anchor finger is basically a finger that can stay in the same place when you’re changing chords. I’ve always taught this way as I thought it makes sense.

I’ve now concluded maybe not. My theory is this:

But what about changing from E to A (1st finger glide/anchor)?

That’s four different ways of learning to change to the same chord! That’s too much time and effort for my liking. I don’t want that. I want to be able to change to the D chord from every chord using the same movement every time. The only way I can do this is to practice and use what I call “Jump Changes”.

Side Note: I know that this approach will probably take a little longer, and for other people, the small, quicker wins that anchor fingers provide might be a better approach.

A Jump Change is when all of your fingers jump off the strings at the same time and land on the next chord all at the same time. It’s basically a change without any anchor fingers. When you change chords like this, you need to train your fingers to make the shape of the chord in mid-air. When you can make the shape of the chord in mid-air, you’re seriously rocking it! It might take a little longer and feel trickier to nail, but it’s one movement to rule them all. Once you’ve got the movement, the chord is done, dusted, complete!

Breaking Chords Down to Less (and light) Fingers

Playing and changing between each of the chords that I practised (by placing all the fingers down together) felt way too difficult at first. But I did find that I was able to place two fingers down (from each chord) at the same time. So I started with this approach using “light fingers”. Light fingers are fingers that just gently touch the strings, rather than pressing the strings down. This approach helps train your fingers to hold the shape of each chord in mid-air which is what I want.

Strumming and Holding the Guitar

During this first week, I’d normally teach a student how to sit and hold the guitar, as well as holding the pick and some basic strumming. But to be honest, I had absolutely no interest in learning how to strum or hold the guitar the “proper” way. I strummed each chord down once with my thumb, and I held the guitar tilted (not usually recommended) which helped me watch and guide my fingers to the correct places for each chord. Tilting the guitar slightly also helped my neck.

There was no structure to anything during the first 6 days. I just left the guitar out in the corner of the room and picked it up as and when I found a few free minutes to experiment. I probably spent around 15 minutes on the guitar each day trying to figure out the best ways to learn. Leaving the guitar out in the room I spent the most time in acted as a persistent reminder to pick it up and have a tinkle.

Come the 6th day, I was really surprised by how quickly I felt I was progressing. I still couldn’t play or change the chords properly, but there was solid progress, especially compared to how things felt on day one. This was really motivating.

What I Actually Practised

The first 6 days were mostly a time of experimentation and discovery.

I didn’t document anything properly because I wasn’t intending on making this experience a “thing”. During the first day or two, I do remember playing around with all of the chords and the various ways of playing and changing between them. I also played around with single note stuff, as well as picking and strumming.

On the 2nd or 3rd day I decided that Em and G was the best place to start, and the D chord soon followed after. On day 6, I took a little video of my progress where I’m demonstrating these three chords.

Probably around 1 hour and 30 minutes. Although this is an estimate of around 15 minutes a day.

The Decision is Made

At the end of the first 6 days, I felt as though I’d learned a lot about being in the shoes of a complete beginner, and a lot about what I found were really effective methods of learning (at least for me).

The whole experience was really positive and enlightening, so I decided to make this a real thing.

I decided to officially learn guitar again, from scratch, left-handed!